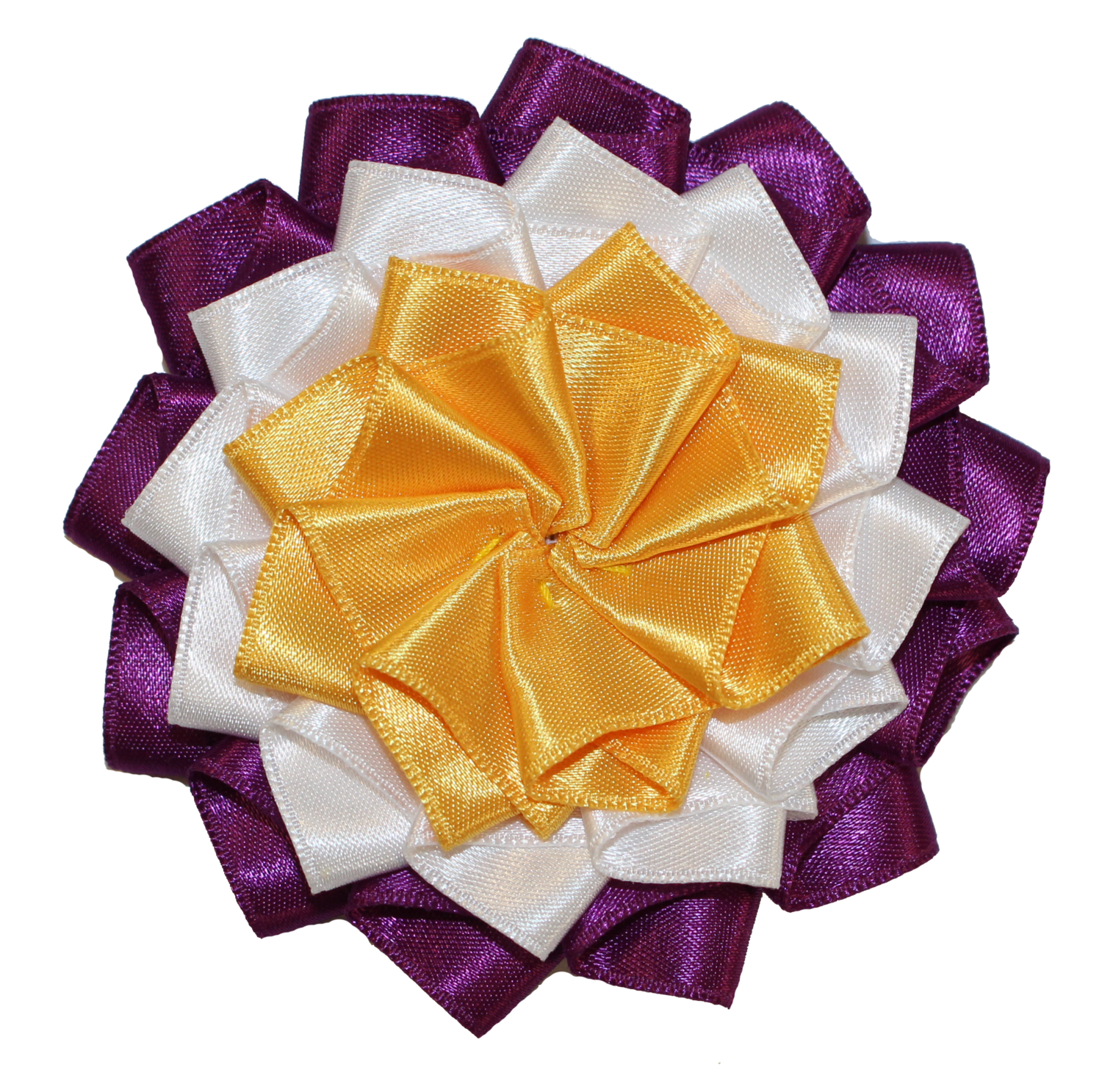 SKU 00391
$15.00
In stock
1
Product Details
The modern women's suffrage movement had its beginnings in the 1840s but gained most of its traction around the late 1800s and early 1900s. The Nineteenth Amendment guaranteeing women the right to vote was established on August 20, 1920.

Approximately 3" across rosette. Silver-plated pin back is 1" wide.