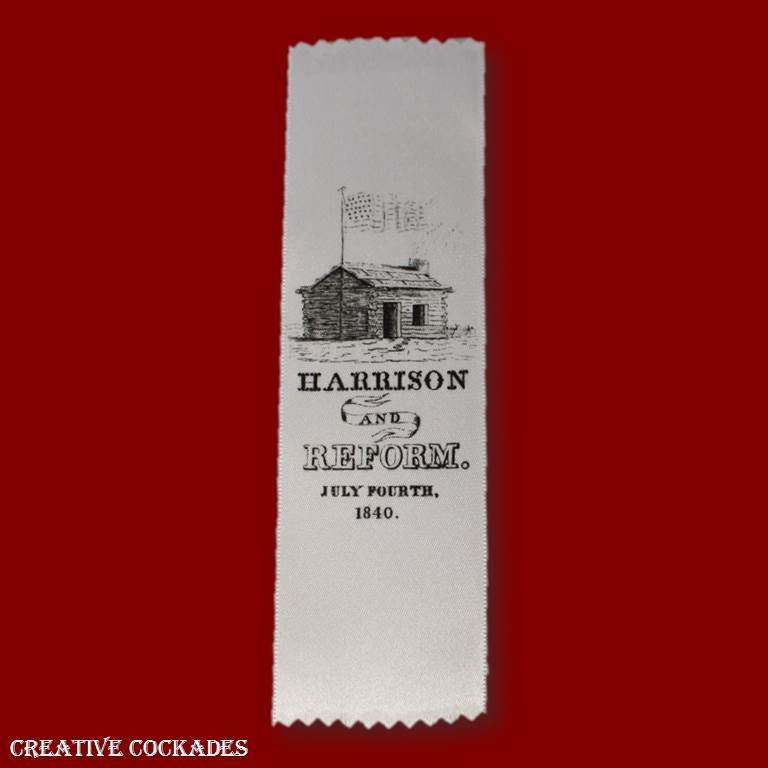 **This is not an original.

In 1840, William Henry Harrison and John Tyler won the election with 234 electoral votes. Harrison, a Whig and a war hero, won over sitting president Martin Van Buren. He ran on a campaign of being a "log cabin" man of the people who would bring reform to Van Buren's troubled administration.

But Harrison's presidency was the shortest ever - he died a little over a month after taking office.